Tri State Strategies is a bi-partisan governmental relations firm that effectively represents leading corporations, associations and institutions with their legislative and regulatory concerns by offering winning government relations and lobbying strategies. Our founder and CEO, T.J. Rooney has over 25 years of experience in Pennsylvania government, and politics offering a rare combination of experience and relationships that enable him to provide guidance for clients on a wide range of government relations, legislative and regulatory issues.

Tri State helps clients successfully achieve their business and policy goals by crafting effective strategies and utilizing our deep and long-standing network of relationships within the Governor’s Office, administration and with legislative leaders from both parties. We work hard to understand your business because every client has unique objectives and requirements. Our experience allows us to create a tailored strategy and execute an action plan to achieve your government relations goals. We serve clients across a broad range of industries including, energy, healthcare, information technology, infrastructure, gaming and more.

T.J. Rooney is the founder and President of Tri State Strategies PA, LLC. T.J. works with clients in a broad range of industries including, energy, healthcare, gaming and government outsourcing. Prior to his service in public office, T.J. held licenses in insurance and real estate.

T.J. began his political career in 1992 when he was elected to the Pennsylvania House of Representatives in the 133rd District representing North Hampton and Lehigh Counties. He served for seven consecutive terms (1993-2006).

In 2003, Mr. Rooney assumed leadership of the Pennsylvania House Democratic Campaign Committee where he distinquished himself as a prolific fundraiser and astute strategist. Mr. Rooney’s success as fundraiser and political strategist led him to key political positions statewide and nationally. These include:

T.J. was recently recognized along with co-honoree Alan Novak as the first recipients of the 2017 Allegheny College Prize for Civility in Public Life in Pennsylvania in recognition of their work in navigating divisions in government to build consensus and end stalemates. T.J. is a sought-after speaker and is frequently interviewed and quoted by the media. He is a favorite of state-wide political news outlets as well as Philadelphia talk radio programs.  T.J. regularly lectures aspiring political science students at institutions such as the University of Pennsylvania, Saint Joseph’s University and Dickinson College. 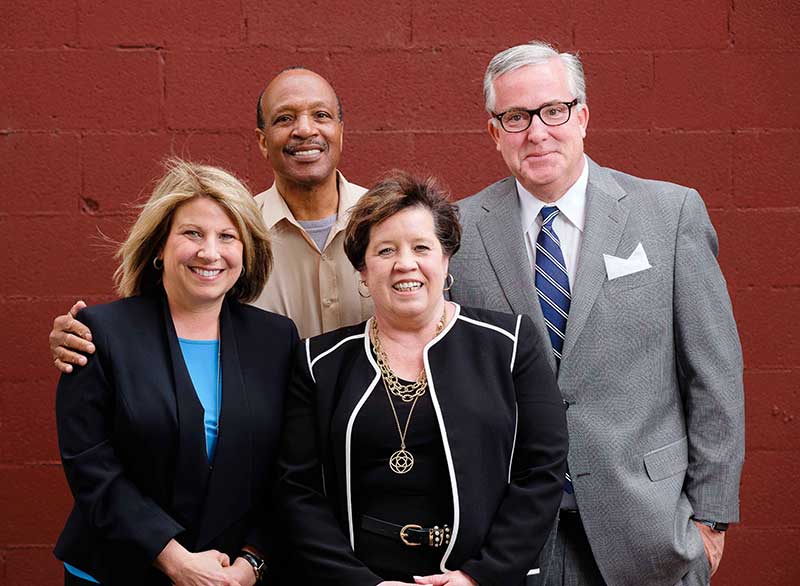 Mary Isenhour, Vice President of Government Relations at Tri State Strategies PA, LLC, is a Kansas native with more than 30 years of experience working with officials at every level and branch of government. After five years with Governor Wolf’s administration and both of his campaigns, Mary returned to the private sector to work with businesses seeking to establish or expand their footprint in PA.  She actively seeks and promotes initiatives that are good for PA. Mary was nominated to the Pennsylvania Liquor Control Board by Governor Tom Wolf on Feb. 15, 2019, and was confirmed by the state Senate on June 19, 2019. Mary is the first female Board member in the history of the PLCB.

As Secretary of Legislative Affairs and Chief of Staff to Governor Tom Wolf, Mary was responsible for advancing important policy items for Governor Wolf such as increased education funding, the legalization of medical marijuana and finding efficiencies in state agencies to achieve savings of more than $1 billion.

Mary’s career in public service began in the late 1980s with the Kansas House of Representatives, serving as Communications Director and then Chief of Staff to the House Majority Leader. In 1995, she was named the national political director at the Democratic Legislative Campaign Committee in Washington, D.C., and in 1999 she relocated to Harrisburg as the executive director of the Pennsylvania House Democratic Campaign Committee. She served as the Executive Director of the Pennsylvania Democratic Party, a senior advisor to Governor Ed Rendell and in 2013 she joined Tom Wolf’s campaign for governor as a senior advisor. 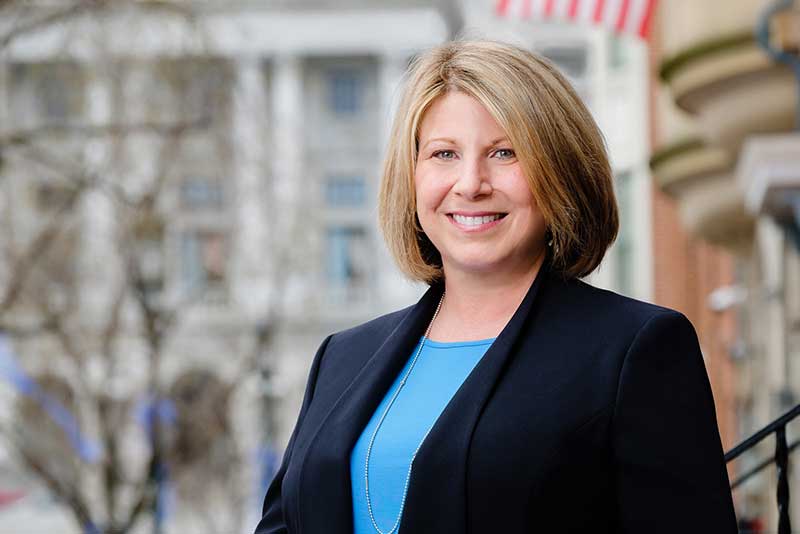 Susan joined Tri State Strategies PA in 2016 as the Director of Operations and Client Services where she is responsible for business operations, client communication, project management and compliance. Susan has over 20 years’ experience as a corporate education and project management professional. Previously, as a corporate trainer, she designed, implemented and delivered a variety of corporate development and training programs for administrative, professional and management level employees at Highmark, one of the country’s largest integrated health networks. She also supervised a professional project management staff supporting two divisions at TIAA-CREF one of the largest pension and annuity providers in the United States. Susan holds a BA in Communications from Shippensburg University, an MA in Educational Psychology from New York University and has earned a Graduate Certificate in Public Health from the College of Human Health and Performance at the University of Florida. She has been active in the community serving as an adult mentor at the Mechanicsburg Middle School, Project Chair of the Health and Wellness Committee and School Board Liaison of the Mechanicsburg School District. 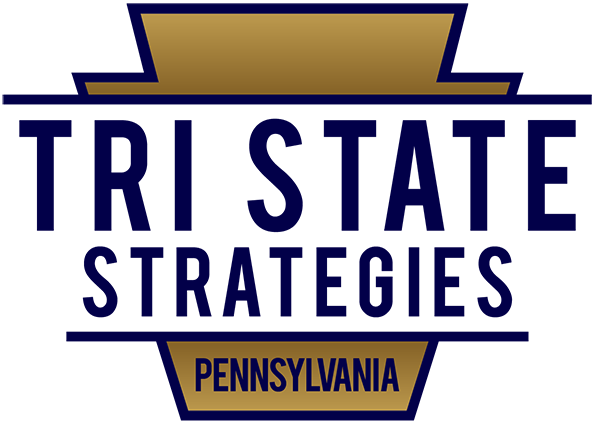 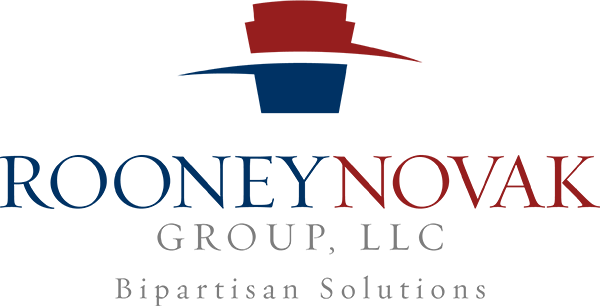